How to Become a Justice of the Peace in Texas

Educational Qualifications for Justice of the Peace

There are no current educational minimums to meet in order to run for justice of the peace. It is beneficial if you have some background in law enforcement or a criminal justice degree, but there are no mandatory degrees.

The justice of the peace will attend 80 hours of training once they are elected. These 80 hours of education must be completed during the first year they are in office, and after that first year, they will attend an additional 20 hour school for further training each year.

Eligibility Requirements to become a Justice of the Peace

A Letter of Recommendation

A letter of recommendation should explain how long the person has known you and why they think you are right for the office of justice of the peace. These letters should be written by officials like judges, sheriffs, and other upstanding citizens that the voters trust. 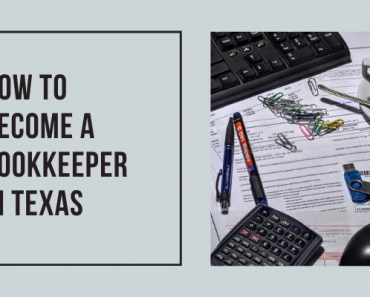 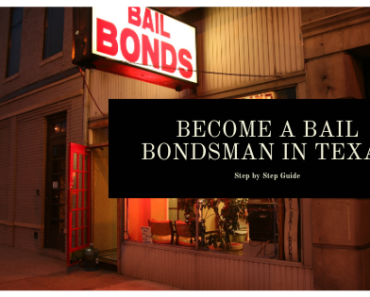 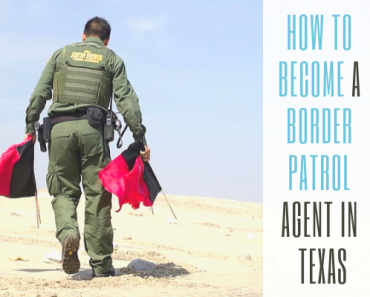 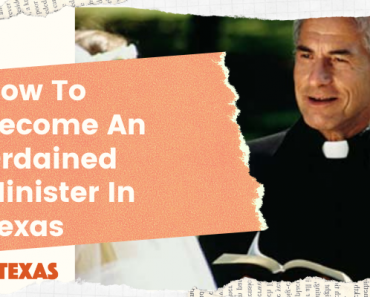 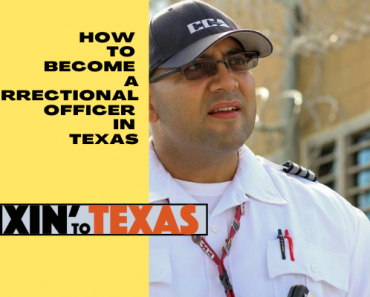 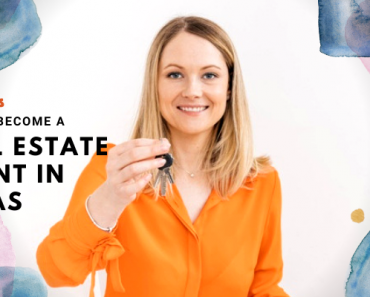