Texas is a state in the United States with a rich and diverse history. The Lone Star State has a deep-rooted sense of pride and an abundance of natural beauty, making it a popular destination for visitors and residents alike. When referring to Texas in the possessive form, the correct spelling may vary depending on the style guide used.

In this article, we will explore the two different accepted forms of the possessive, Texas’ and Texas’s, and the grammar rules that dictate the correct usage.

The traditional grammar rule states that when a word ends in an “s” sound, such as Jesus or Texas, the possessive form should be formed by adding an apostrophe only, without the additional “s”. This is because adding an extra “s” sound can make the word difficult to pronounce. Most linguists agree that in spoken language, the sound of the word takes precedence over the spelling. Therefore, the spelling “Texas’” is the more commonly accepted form of the possessive.

The possessive form of Texas is an important part of the state’s identity and culture. While the traditional grammar rule states that the possessive form should be formed by adding an apostrophe only, the accepted spelling may vary depending on the style guide used.

“Texas’” is the more commonly accepted form of the possessive, as it is easier to pronounce, but “Texas’s” is still accepted in some style guides. Ultimately, the correct spelling should be determined by the style guide being used. 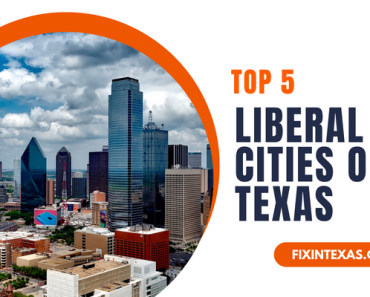 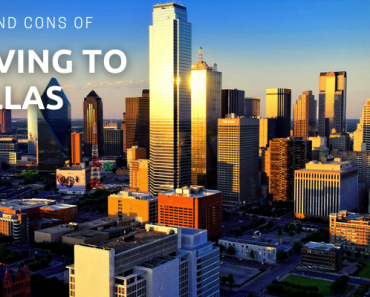 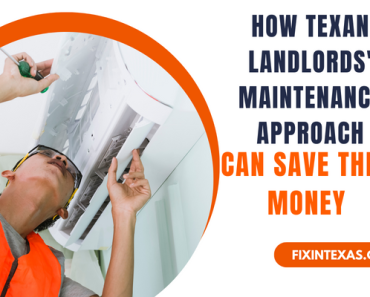