Austin, which is a fast-growing center for business and technology, was founded in the year 1839. Austin has a diverse mix of musicians, college students, government employees, and blue-collar laborers.

The city is well-known for its music scenes, art, and food. It has even earned the name “The Live Music Capital of the World.” Austin is the fourth largest city in Texas, with a large number of people coming in daily.  To understand why Austin was made the capital of Texas, the city’s history is vital.

Know, why Austin is good for living: Check this post.

Texas remained a part of Mexico until the year 1835. Anglo-American settlers resident in the region rebelled against the government in the struggle for their independence. The Republic of Texas became a sovereign country in 1836 after five months of a scuffle.

In that year 1836, many sites served as temporary capitals in Texas:

President Sam Houston relocated the capital to Houston. Unfortunately, Houston has become the fourth largest city in the whole of the United States. Mirabeau B. Lamar was elected the second President of Texas the following year. Using the powers vested in him, he asked the Texas Congress to find the perfect spot for permanent capital.

President Lamar believed in westward expansion. He toured a scantily populated area in Central Texas and was impressed. The land was abundant with natural resources and beautiful landscapes. He also noticed that it was a prime location linking the roads to Santa Fe and San Antonio. He instructed the site-selection commission to buy 7,735 acres along the Colorado River. The small village of Waterloo was also bought.

Waterloo was selected to become the new capital of Texas in place of Houston. It didn’t take long before the name of the city was changed to Austin. The change of name was in honor of the ‘’Father of Texas’’ Stephen F. Austin. He was also the first Secretary of State for the republic.

Infrastructural development started in Austin, and the focus was gradually shifted from Houston by the then Texas government. Political turmoil, which began in 1842,  nearly ended Austin’s reign as the capital of Texas.

When Austin was selected as the capital, many people had the feeling that it was too remote to be the capital. Many Texans felt it was insecure and vulnerable to attacks by Mexican troops and Native Americans. Sam Houston was more vocal than others in this movement.

Sam Houston later won the elections again as the president of Texas. After witnessing the Mexican troops incarcerate San Antonio in 1842, he ordered all national archives in Austin to be moved to Houston. Citizens of Austin rebelled against government authorities, preventing the records from being taken, an incident later named as ‘Texas Archive War.’

Why Austin remained the capital of Texas and not Houston

Sam Houston was succeeded by Anson Jones as the 4th President of Texas. At the 1845 convention meeting, he called in Austin. He approved the annexation of Texas to the United States, also making Austin the temporary state capital.

The Authority of Texas was formally shifted from the republic to the state. On February 19, 1846, and Austin became the official capital. Meanwhile, Austin’s status as capital wasn’t concrete until 1872. A state-wide election was held in 1872.  Austin won over Houston and Waco to cement its place as the capital of Texas.

Early Austin’s skyline is modest and mostly dominated by the University of Texas main building and Texas State Capitol. Many new high-rise towers started springing up by the early 2000s, and Austin is currently undergoing a skyscraper boom which includes:

Austin presently continues to develop rapidly with a steady rise in population. Austin is a city bursting with young people. It has a strong economy, a reputation for liberal politics, and alternative culture in Middle America.  Austin has a relatively low housing cost compared to the coastal regions of America. With a population of about 800,000 in 2010, Austin remains the third fastest-growing city in the nation. 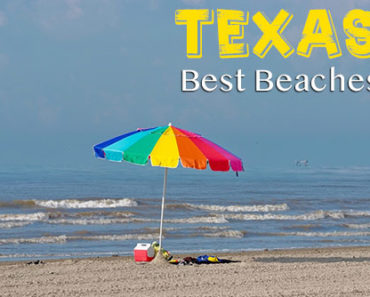 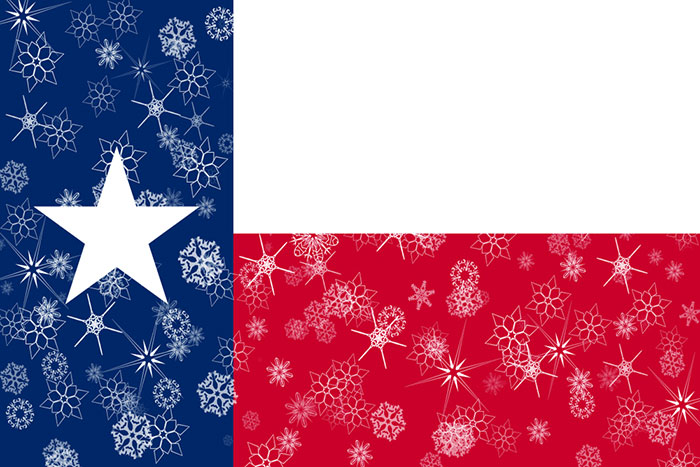