Hunting is a popular activity in Texas. Texans love wild game and the state is big enough and the terrain is varied enough that we have a lot of different types of wild game to choose from, and basically every month of the year is a month specified for hunting at least one type of game.

We even have specialty seasons that generally last for one or two days where we allow our youth hunters to have an opportunity to hunt without the more experienced hunters competing against them. In Texas we like to start our young’uns hunting early.

The following dates are the average starting dates for the species seasons but you should always check with the county and the Texas Parks and Wildlife to certify the appropriate hunting schedules.

Generally speaking you can hunt alligators in Texas between September 10th and September 30th. Now the specific dates vary a little from county to county but when you apply for your alligator license you will receive exact dates for the county you will be hunting in.

Javelina Hogs do have a specified hunting season. The season dates vary according to whether you are hunting in North Texas or South Texas.

Ordinary feral hogs are not native to Texas and there is no hunting season for this species. There are places where you can schedule hunts like at different ranches and game hunt establishments throughout Texas. Some hunting clubs in Texas counties where wild hogs have become problematic will pay you to come and take hogs off of their land during certain parts of the year. 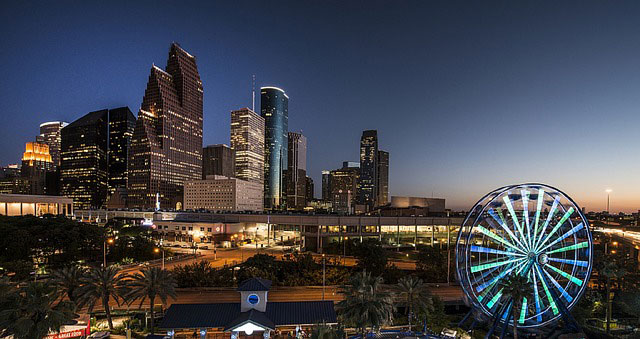 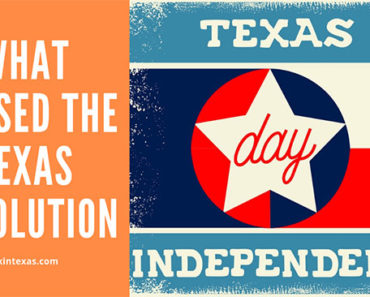 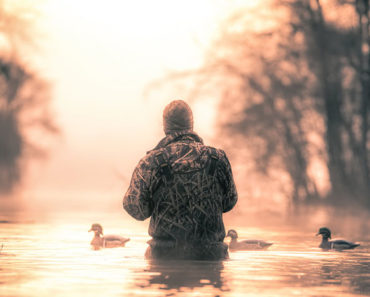 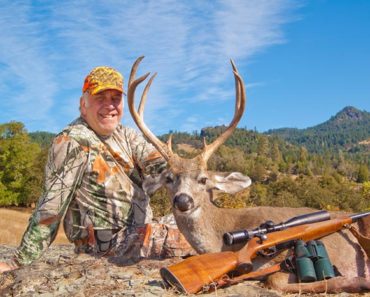